Search for a Killer

But that wasn’t the last time Deane would be seen alive. Later that night a neighbor heard loud music coming from Deane’s apartment at 1721 NW 15th Vista, Apartment 8. It was just before midnight and the neighbor knocked on the door and asked Deane to turn the music down, which he did. The neighbor told investigators who later questioned her that she thought someone else was in the apartment.

Deane did not show up for work the next day as a cabinet installer for Compson of Florida and numerous phone calls by a friend were unanswered. On January 1, 1982, the friend and

a companion went to Deane’s apartment to check on him. Immediately they saw blood on the outside door jamb. They entered the apartment through the unlocked front door. Inside they found Deane’s body in the master bedroom, a knife lying next to him. The Medical Examiner’s report says Deane was stabbed close to 20 times in the chest, neck and head. He also had a skull fracture and extensive injuries to the head, most likely caused by a blunt object. There was no apparent sign of a struggle.

At the crime scene, the bedroom was ransacked, a coin clock torn apart and the uncirculated coins were missing. It appears Deane hid his money, watch and a gold chain, as they were found in the linen closet. The keys to both of his cars were removed from his key chain and missing.

Deane had lived in South Florida for approximately 2 years leading up to his murder. Before that he lived in Rochester, New York. He was known to frequent the Bacchus, Backstreet and Copa Lounges. 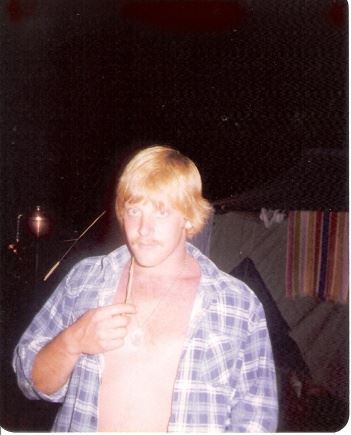 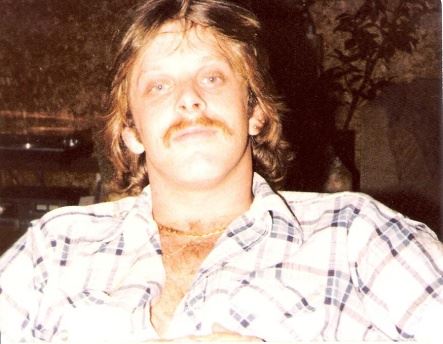 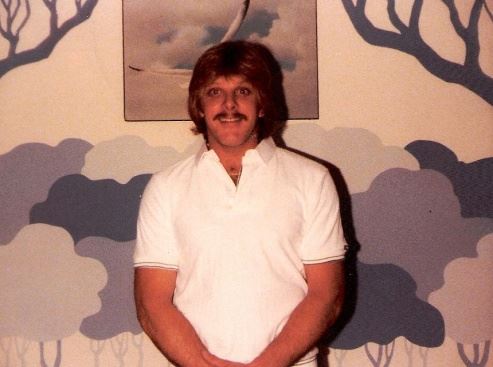